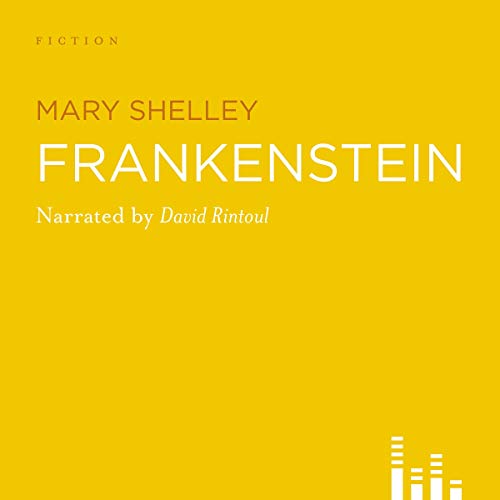 By: Mary Shelley
Narrated by: David Rintoul
Try for £0.00

Frankenstein (1818) is the definitive fable about genetic modification gone haywire which is only too relevant to modern times.

Victor Frankenstein decides to build a 'man' from assembled body parts stolen from corpses. What results, of course, is a 'monster', but the mastery of Shelley's storytelling leaves a listener asking themselves what a 'monster' really is - and feeling thoroughly frightened.

Mary Wollstonecraft Shelley (1797-1851) began to write Frankenstein as part of a competition between friends to write a ghost story. Whilst the others soon gave up, her book went on to win immediate acclaim and has enraptured and terrified readers and listeners ever since.

Love this book. The agony of Frankenstein and his creation were kept taught throughout the narrative and I found myself lost in this gripping tale. The reader, David Rintoul, masterfully adds his vocal skills which make this retelling successful in keeping the listener fully engaged and carried along on the tight narrative journey.