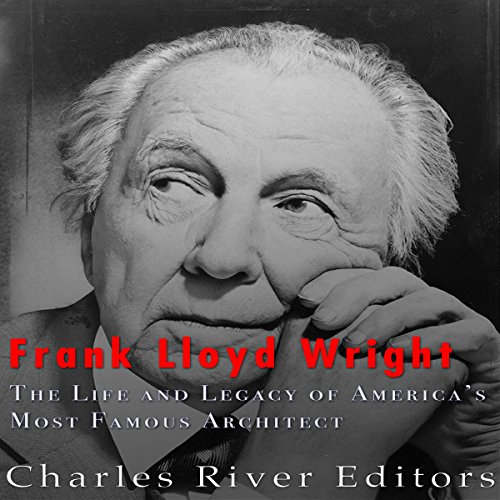 Perhaps America's most innovative and prolific architect, the works of Frank Lloyd Wright are almost too vast and diverse to list. Recognized for designing unique churches and distinctive commercial buildings, and admired for his geometric style house designs, Wright has been widely imitated, and his work continues to influence architecture not only in the United States but around the world. Laymen often think they know the definition of "a Frank Lloyd Wright", but they probably don't fully understand the brilliant mind of the man, nor the intricacies of his Prairie Style. Yet it endures because he has made it so.

In many ways, Wright's architectural career has overshadowed other aspects of his life. In the course of creating innovative kinds of offices, churches, schools, skyscrapers, hotels, and museums, not to mention furniture and stained glass decorations, Wright wrote over a dozen books and toured America and Europe at large, often giving widely acclaimed speeches. Despite a somewhat hardscrabble start to life in the Midwest, Wright became known for his flamboyant and entertaining lifestyle, which included multiple marriages and scandals like the murders at his Taliesin studio in 1914. But through it all, Wright continued working nearly up until his death, and in 1991 the American Institute of Architects recognized him as "the greatest American architect of all time".