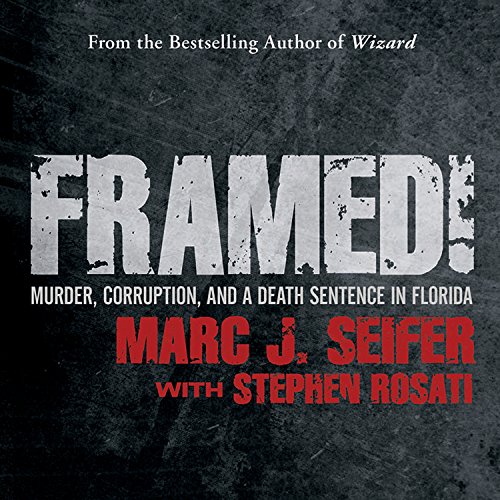 Stephen Rosati had it all. A former Mr. Rhode Island and owner of a posh health club, Stephen was the son of real estate mogul Carl Rosati. On an average September day, Stephen's world was shattered when a Rhode Island state trooper arrested him for the murder of a drug dealer named Joe Viscido, Jr., in Florida four years earlier. Though Stephen could prove that he was 1,500 miles away at the time of the murder, Peter Dallas admitted to the crime and named Stephen as his accomplice. Like something out of Kafka, Stephen found himself imprisoned for a non-bailable offense and was whisked away to a Rhode Island jail to await transfer to Florida, where he would be facing a death sentence for a crime he knew nothing about. He hired the most illustrious attorney in the state, Jack Cicilline, a lawyer who represents many notorious mobsters and is known as "one of the keenest legal minds in New England". Thus began the longest extradition hearing in U.S. history.

"This is a story that must be told!" (Bob Leuci, author of All the Centurions)