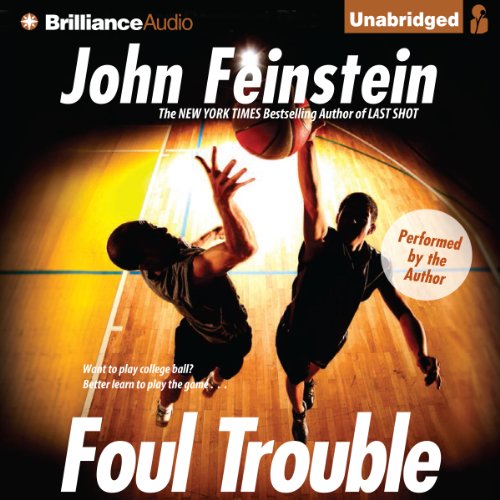 Terrell Jamerson is the number one high school basketball player in the country. His team is poised to win the states. He’s got top colleges lined up to offer him scholarships, and press coverage at every game. Everyone says he could play in the NBA tomorrow. He’s living the dream, right?

Danny Wilcox would tell you a different story. Danny is Terrell’s best friend and teammate, and a top prospect himself. But he sees that not all of the people buzzing around Terrell have his best interests at heart. The sneaker guys, the money managers, the college boosters - they all say they just want to help. But their kind of help comes with strings attached, and could get Terrell investigated by the NCAA.... These friends will have to learn to play hardball - both on and off the court - if they want to win the recruiting game.

wow
it is so amazing.
I liked when Danny and Jordan were smartass lying at those NCAA people

If you love basketball, this is for you.

If you love basketball, you'll really like this book. If you don't, this will be a hard book to finish.