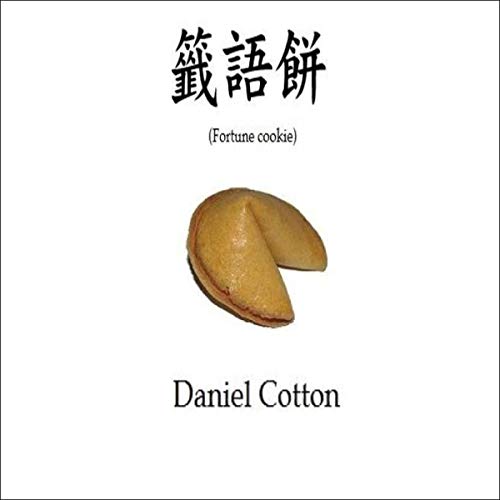 Everyone goes through difficult changes in life. Sam Wong is no exception. It’s hard for an adopted Caucasian kid to grow up in Chinatown, trying to fit in. He’s about to discover he is more connected to China than he ever thought possible, and learn about the jiangshi, zombie-like Chinese vampires also known as "hopping vampires". The name literally translates to "stiff corpse".

Due to post mortem rigidity, the oldest jiangshi have to hop to catch their prey. One hopping ghoul shouldn’t be too problematic for the boy to battle, but when faced with many…or even worse, the thing that creates them, he may just find himself in the fight of his life.

Hear about Sam as he learns more about his past, figures out his present, and determines his own future.