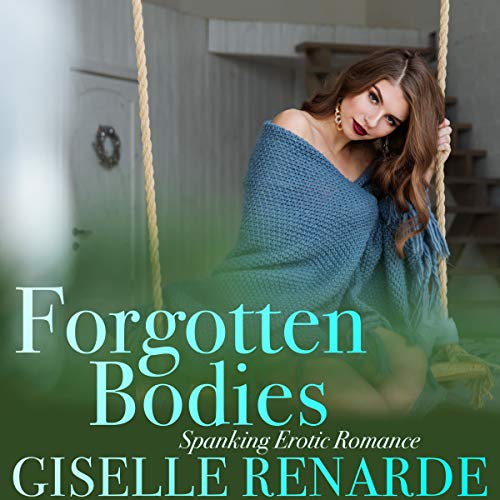 After three kids and many, many years of marriage, there's plenty of love between Susan and her husband Anthony. Only one problem: Susan lost her libido, and she's convinced she'll never get it back. She's afraid to tell her husband. Anthony's aged incredibly well - he’s handsomer now than he was when they met. If she doesn't satisfy his desires, she’s afraid he’ll find someone who will. But when Anthony surprises her with a spanking, will Susan find a new route to arousal?