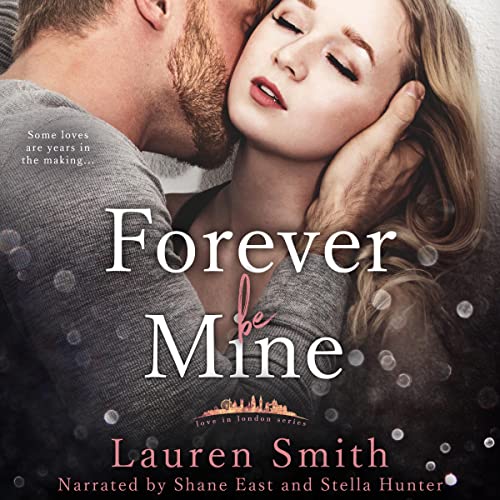 By: Lauren Smith
Narrated by: Shane East,Stella Hunter
Try for £0.00

Celia Lynton had been told her entire life that she couldn’t marry for love, marriage should be a business agreement, poor men were only after the family fortune, blah, blah, blah. But now, there is no fortune. There’s only debt and an urgency to find a way to pay her younger brother’s tuition at a school that can tend to his special needs.

So yeah, there’s going to be a marriage. One of convenience. Just like her parents wanted. She’ll marry a future Scottish earl—a very rich future earl—and her brother will get to attend school. There’s just one problem: Celia is in love with another man.

Carter Martin has loved Celia since they were kids. Never mind he’s too quiet, too studious for someone who lights up a room when she smiles; add to that the fact his father works for her family. Being the son of the “help”, he could never be good enough for her. So he’s worked hard his entire life to show his boss, the earl of Pembroke, that he can take over his father’s position as steward of the estate someday and take care of the family that has taken care of his for generations.

Little does he know, Celia has a plan of her own…an intimate trip to Italy where they won’t be able to keep their hands off each other. How can he resist the only woman he’s ever loved?

What listeners say about Forever Be Mine