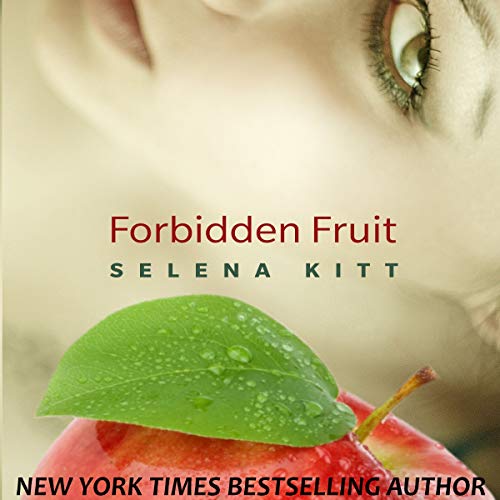 By: Selena Kitt
Narrated by: Taylor Quinn
Try for £0.00

Leah and Erica have been best friends and have gone to the same Catholic school since just about forever. Leah spends so much time with the Nolans—just Erica and her handsome father now, since Erica’s mother died—that she’s practically part of the family. When the girls find something naughty under Mr. Nolan’s bed, their strict, repressive upbringing makes it all the more exciting as they begin their sexual experimentation. Leah’s exploration presses deeper, and eventually she finds herself in love for the first time, torn between her best friend and her best friend’s father.

Note to Readers: This story appeared in another, now rather infamous book of mine (Under Mr. Nolan’s Bed). This tale, previously titled Plaid Skirt Confessions, is a slightly less naughty, but no less sexy re-telling of those events--updated and redressed for your reading pleasure with an ending that may leave you a little more satisfied.

What listeners say about Forbidden Fruit

The narrating was wonderful. the use of tone and depth really added to the story making you feel as if you're there.