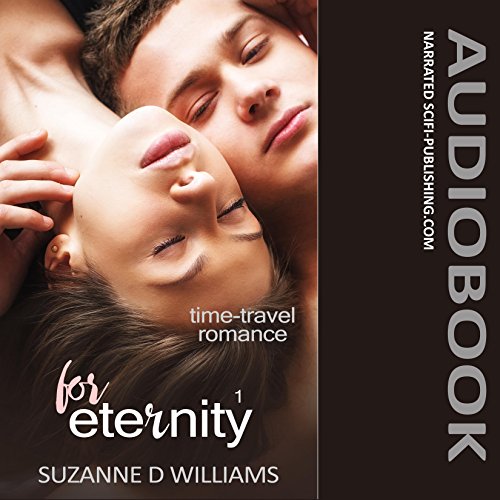 Evan Hawks was told to do his job and avoid the dumb door. And he almost succeeded. When a careless accident somehow bridges parallel universes, he's left with a lot of questions...and a beautiful woman who insists it's 1978.

Emily Morrow was locking up the office for the night. But the handsome stranger on the other side of the file room says it's far into the future. 2012? He's crazy.

Yet, though time proves it true, things are not what they seem. Something sinister threatens the town, a common enemy from the past, whose presence in the future might separate them from true love forever.