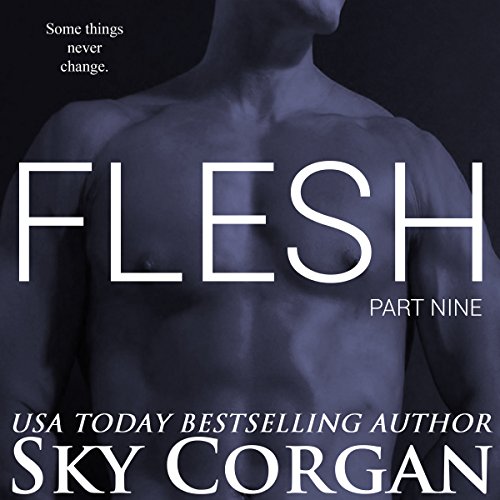 The secret of the turned down pictures is finally revealed, and it brings Lucian and Amy closer than ever before. Things seem to take a turn in their relationship as he shows her that he can be vulnerable. No man can change so drastically in just one night though.

Amy had hoped that her friends would be excited about this new turn of events. Derrick was going to be upset. That was a given. Amy never expected Janice's reaction though.

Only time will tell if Lucian was being real when he confessed his feelings, or if he's just playing another game of manipulation.

This is the ninth installment in an episodic series. Each installment is designed to be listened to in under an hour, so they're perfect for when you're waiting at appointments or have a few extra minutes to spare.

This entire series has kept me on my toes and is so steamy. We left off with Amy and Lucian in a good place and although they stand on shaky ground, we leave them in that same good place. Getting closer to finding out what will happen between this unlikely pair.

Narration continues to be great. I love the little bit of Holden that we get.