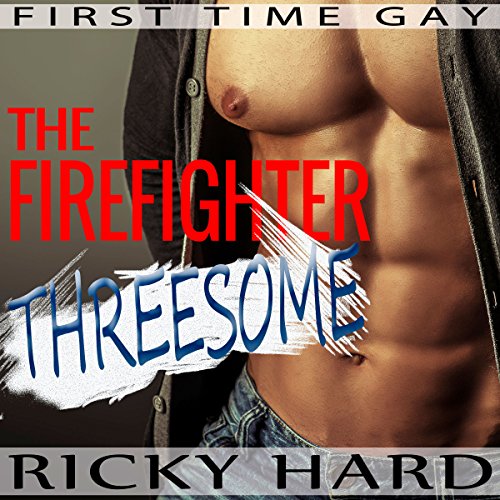 At the end of his first week of work as a fireman, Will accepts an invitation for a drink with two of his new colleagues. With the beer and whisky flowing, the conversation turns to sex and Will starts to think he may have been set up.

Story wasn't bad - pretty predictable, but kinda hot. But the narration? Really bad. You know the robotic voice you get on your voicemail saying that the IRS is looking to arrest you- or that your Microsoft software is about to expire? That's actually better than this. I really sounded synthetic.