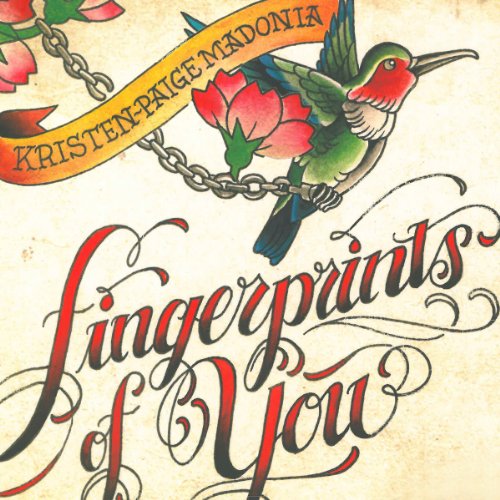 By: Kristen-Paige Madonia
Narrated by: Audra Pagano
Try for £0.00

A teen embarks on the road trip of a lifetime in this authentic, beautifully written debut novel that Judy Blume says is "sure to appeal to both teens and adults."

Lemon grew up with Stella, a single mom who wasn't exactly maternal. Stella always had a drink in her hand and a new boyfriend every few months, and when things got out of hand, she would whisk Lemon off to a new town for a fresh beginning. Now, just as they are moving yet again, Lemon discovers that she is pregnant from a reckless encounter - with a guy Stella had been flirting with. On the verge of revisiting her mother's mistakes, Lemon struggles to cope with the idea of herself as a young unmarried mother, as well as the fact that she's never met her own father. Determined to have at least one big adventure before she has the baby, Lemon sets off on a cross-country road trip, intending not only to meet her father, but to figure out who she wants to be.

Lyrical and moving prose, from an original voice whose writing Judy Blume calls "luminous," deftly depicts the nuanced conflicts of early motherhood and the search for identity.

What listeners say about Fingerprints of You