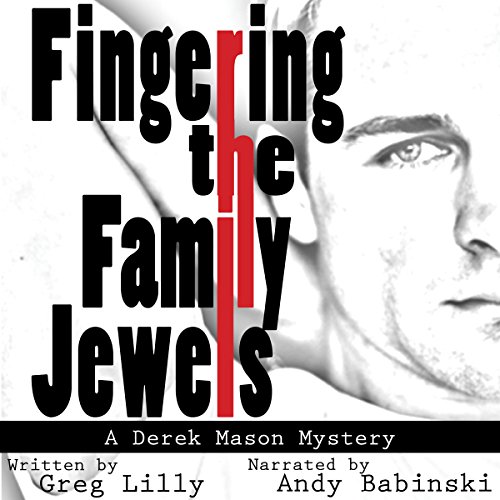 Derek Mason arrives in Charlotte, North Carolina for the funeral of his Aunt Walterene. He encounters the family who sent him away because he revealed he was gay. His mother and Uncle Vernon want him out of town because of Vernon's senate campaign. His sister and Aunt Ruby urge him to stay. His cousin Mark denies their past relationship. Derek uncovers mysteries in the death of a family gardener, possibly at the hands of a young Vernon. Secrets and lies unravel as Derek digs into the family history with the help of hunky reporter Daniel.

The narration was ok but because of the story line, you were able to follow it along with no problem. The plot was what made it enjoyable

Yes. Because every time I had it figured out who done it, things changed.