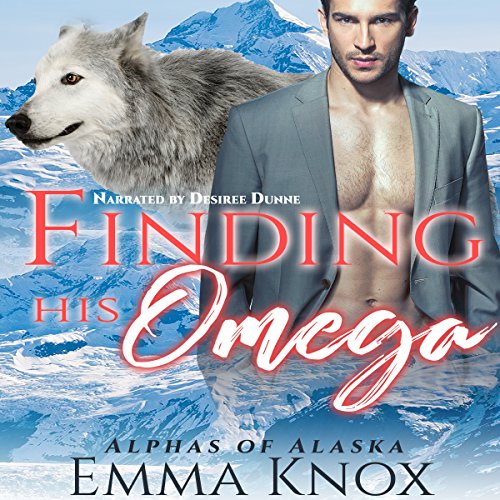 I hadn't been to my father's place in 10 years. I was only supposed to be there for his birthday. But that scent hit me like an epiphany and I knew that I had to find him. When I did...there was no going back. Even though we weren't supposed to be together. Even though my father wouldn't approve. Beau was my mate, and I wasn't going to abandon him. But would he abandon me? Was there even a choice?

Rhett is an Alpha who isn't like the others in his family. He's unmated and everyone in the pack knows it. When he finally does mate, everyone can tell and won't shut up about it until he says something....

Now there is one problem. The Omega he mated isn't up to his pack's standards...And with a pack like Rhett's, would Beau be safe?

Finding His Omega is book one of the Alphas of Alaska series! There's steamy times and an adorable baby, plus knotting and of course, M/PREG! There is no cheating, no cliffhangers, and definitely a HEA that will have you screaming for more!

I picked this up because my son and his family just moved to Alaska. I love the overall story but the narration really kept pulling me out of the story. I might read more of this series but not sure if I will listen to anymore.

it is so good

you will love it too. I don't want it to end you will not be disappointed