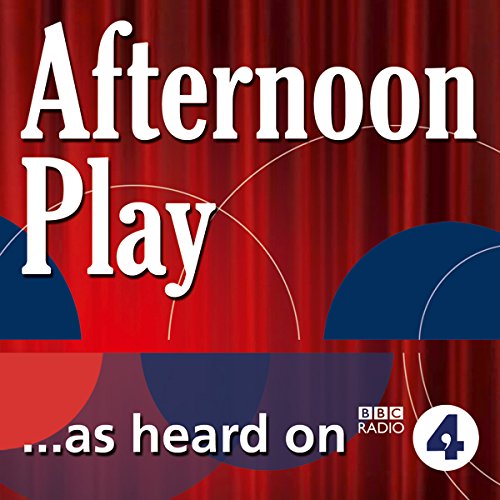 A BBC Radio 4 black comedy by Michael Butt, originally broadcast as the ‘Afternoon Play’ on 19 October 2009.

Max is set to inherit a small fortune when he turns 25, but standing between him and the money is his sister Katrin. And then there's the grandmother. It's dog-eat-dog on the mean streets of Weston-super-Mare.

What listeners say about Filthy Rich