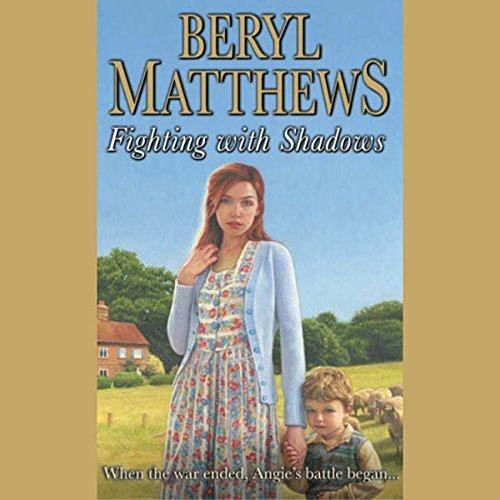 By: Beryl Matthews
Narrated by: Annie Aldington
Try for £0.00

In the aftermath of war, Angie Westwood thinks the hard times are behind her. But when her cousin Jane dies at the tender age of 20, leaving behind a three-year-old son and an unresolved mystery over his father's identity, her life changes beyond all expectations. Angie immediately adopts Danny and decides to bring him up as her own, but is torn between a desire to trace his father and her fear of losing him to this unknown man.

When Angie visits John and Hetty Sawyer, whose Somerset farm she and Jane were evacuated to during the war, the couple can immediately see the identity of Danny's father. But should they risk sharing the information with Angie?

What listeners say about Fighting with Shadows

enjoyed it, but didn't like the music that kept interrupting in between , a very lovely story x