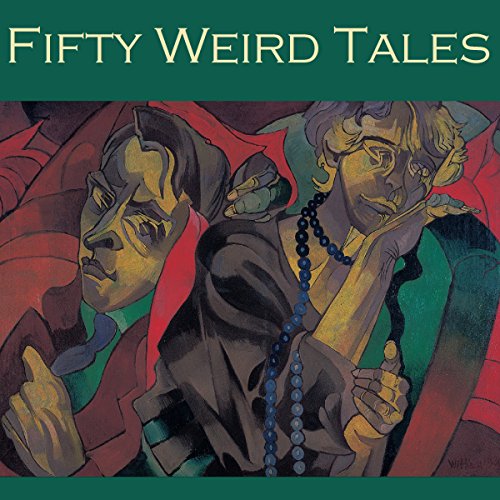 A rich collection of diverse and fascinating stories by famous classic authors.

Couldn’t get through the first story

Unfortunately I didn’t make it through the first chapter as I found the narrator impossible to listen to. A shame since I was looking forward to listening to this book. I have exchanged it.