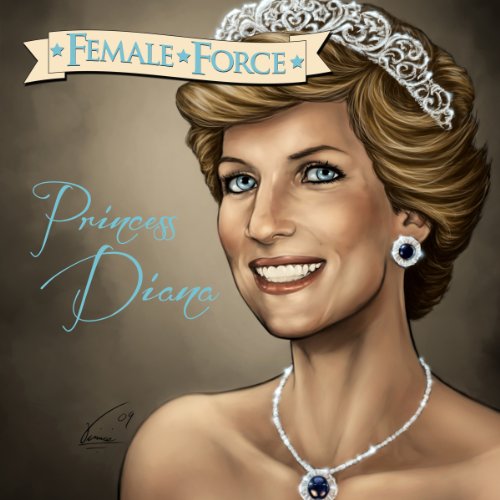 By: Chris Arrant
Narrated by: Shana Dirik
Try for £0.00

Princess. Public Figure. Philanthropist. Parent. Diana, Princess of Wales emerged in the early 1980s as a fresh face to the stoic British monarchy with a storybook wedding, which was unfortunately later, a tabloid breakup. She emerged as a modern British woman and admirable icon to not only England but the world.

Bluewater launched the Female Force series in 2008 as a broad examination of strong and influential women who are shaping modern history and culture. In past issues, the monthly series has featured Michelle Obama, Hillary Clinton, Oprah Winfrey, Margaret Thatcher, JK Rowling, Sarah Palin and others.

Female Force individual issues are also available on Amazon.com, where they have been ranked among the site's top 100 books. Female Force has been embraced by the media and featured on several television news outlets including The Today Show and on CNN. The series has also been featured in many publications such as USA Today, Wall Street Journal, Time magazine, and People magazine.