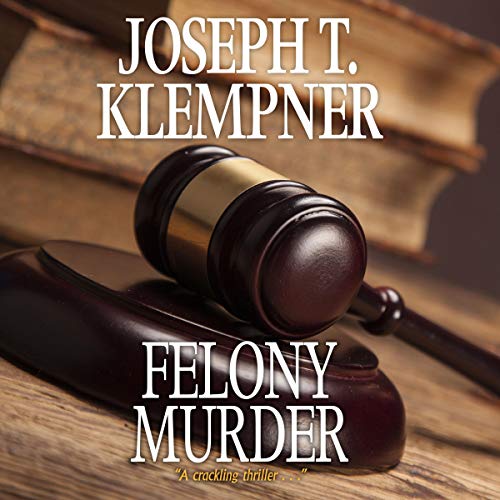 On the surface, the court-appointed case that lands on young Dean Abernathy's desk is a biggie; he is slated to defend a homeless man accused of the felony murder of the popular black New York City Police commissioner during an early-morning mugging attempt. But at second look, the case promises to be a routine conviction. The evidence is overwhelming. The police have come up with an eyewitness, they have physical evidence, and Joey Spadafino has given the arresting officers a signed confession.

Dean's course seems obvious: Get Joe Spadafino, an ex-con, to plead guilty, bargain for the most lenient sentence possible, and figure you can't win 'em all.

Before he can talk to his client about a plea bargain, however, he finds that the prosecutor has already offered one - which Joey refuses. Dean, not only a conscientious defense attorney but a former investigator, starts looking harder at the seemingly incontrovertible evidence.

What he turns up changes a foregone conclusion into something very different. The district attorney, although outwardly cooperative, seems to be trying to keep Dean from interviewing the eyewitness - and the reason becomes apparent when Dean, challenged, digs deeper into her background. Anomalies and discrepancies in the government's case crop up.

Dean realizes that he is drawing closer to a particularly nasty truth, one that not only puts his life and those of others in immediate peril but confronts him with a moral dilemma that is even more difficult to face.