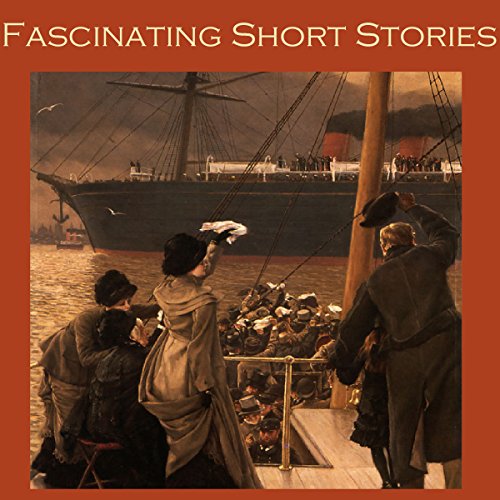 A superb collection of captivating short stories by leading classic writers, including:

Plus many more gripping short stories by famous writers.

This woman sounds like she is both high and drunk. She manages to sound both slurred and staccato. The stories themselves are actually decent but Every. Single. Word. Has the final syllable stretched out.
I am not sure if it is the final mix but it made the entire book unlistenable. I genuinely tried but couldn't last more than 10 minutes. I love short stories they lend themselves to audio books. This was utter trash

Listen To The Narration Sample Before Purchasing.

Because I knew most of the stories in this anthology, I didn't listen to the audible sample of the narration. That is my fault.

I have stopped listening 1.5 hrs into the book. The narrator draws the last word of each sentence out to the point I can no longer listen.

I have never had to write a review like this one. If I am the only reader that has an issue with this recording, my apologies.

Many of my favorite short stories are on this list, so this is disappointing.