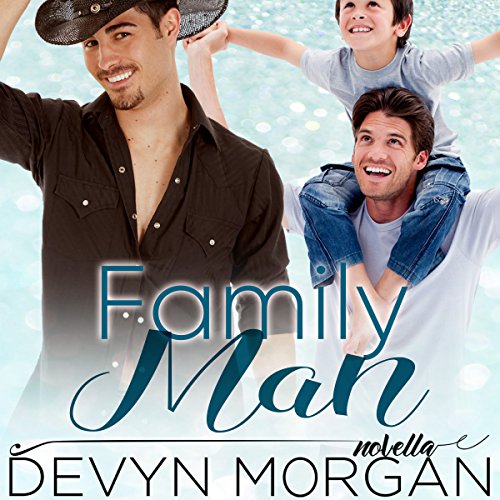 By: Devyn Morgan
Narrated by: Trent Black
Try for £0.00

Back in the heartland town he escaped years ago, Van Farley finds the occasional beer and eye candy at the one and only local gay bar, catering to the Stetson set. Everyone's got eyes for the new man, but Van must keep his head down and not risk his job as a teacher. That's fine, until hot-and-doesn't-know-it Jacob Strickland walks in.

Jacob grew up fast, settling down to give his pregnant teenage sister some stability. He doesn't date, dedicating himself to being a suitable father figure for both his sister and his nephew, now old enough to start school.

When Jacob gets dragged out to a local club, a sex-on-legs stranger gives him a night to remember.

One night only. No repeats. They'll never see each other again.

Until the first day of school.