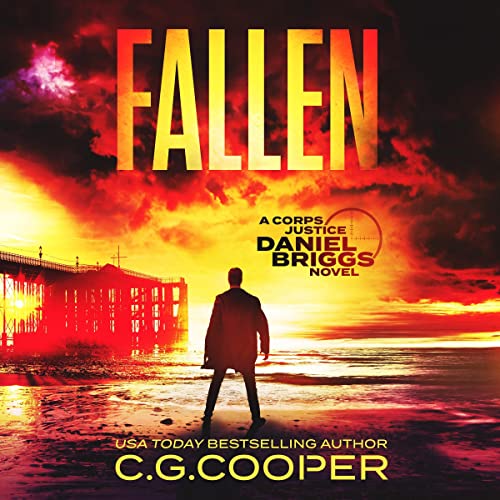 I lost track of the drinks...

Deeper and deeper I go...

This next stop may be my last.

Another town, another problem. Former Marine Daniel Briggs slips from locale to locale, the haze a comforting pillow, but inevitably the chips fall hard.

Daniel finds himself in Maine, courtesy of a small hamlet called Old Orchard Beach. While everything seems quaint on the surface, the veteran sniper soon finds himself pitted between evils. Which one will he choose...or which one will choose him?

Is this a story about vigilante justice, or a hero on a righteous path?

The main Corps Justice series has over 14 books in total and running, plus multiple spinoffs with its most popular characters. The series has earned thousands of five-star reviews and has been downloaded millions of times to Kindles across the globe.

If you enjoy pause-resisting thrillers loaded with twists, brotherhood above all else, a staunch moral code and non-stop action, Cal Stokes and his Corps justice is for you!

What listeners say about Fallen