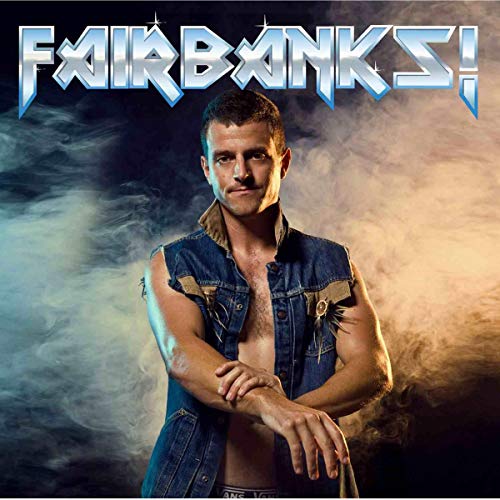 A misconception of stand-up is that it has to be about jokes. The set-ups, punch lines, bait and switch; but Chris Fairbanks moves beyond this. That’s not to say he doesn’t deliver some hilarious turns and jokes, it’s rather the real meat of his comedy comes more from something else: seemingly stream of consciousness comedic rambling. He’s a master of a nervous, almost jazz-like spontaneous prose, so free-flowing yet forward-moving it makes one wonder whether this is brilliant scripting or just damned good improv.

What listeners say about Fairbanks!