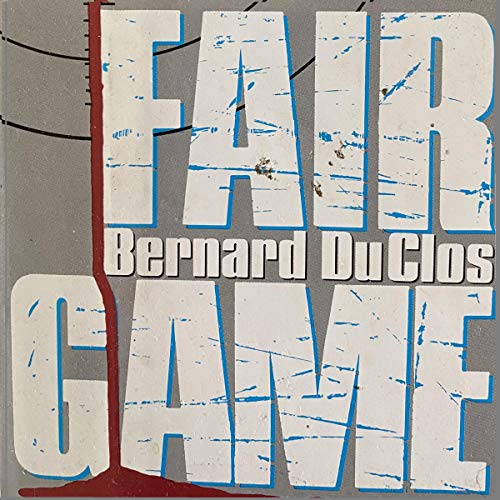 By: Bernard DuClos
Narrated by: Sonny Dufault
Try for £0.00

"As 'true' stories go, the writers and directors did an excellent job…. However, you don’t see the back story…. On that note, I strongly suggest reading Fair Game by Bernard DuClos whose research for his book was astonishingly rich and thorough. (IMDb dixie dragon, http://www.imdb.com/user/ur35449188/)

This edition includes a "2013 Afterword".

Robert Hansen was never someone you'd call normal. A teenager bullied for having acne and a stutter, he became a loner with emotional problems. After prison time for arson in his native Iowa, and arrests for shoplifting in the Minnesota Twin Cities, he and his bride moved to Anchorage, Alaska. Becoming the father of two, a successful bakery owner, crack bush pilot, and world-record holding big-game hunter, he seemed the solid "normal guy next door." But no one really knew Robert Hansen…or what he was capable of!

From 1971 to 1983, he went on a rampage. Usually stalking his prey in the seedier corners of Anchorage, he kidnapped and raped dozens of women, murdering at least 20. Fair Game reconstructs Hansen’s 12-year reign of violence, a victim's harrowing escape that led to his arrest and chilling confession, and reveals why the Hansen case didn't go to trial.

What listeners say about Fair Game

I would highly recommend this audio book. I had never heard about this serial killer.

Wow. This book scared me. I lived next door to this guy in Alaska.

I really enjoyed this audiobook. The only negative was when he rambled about corporations in his epilogue. The point and connection he tried to make was absurd as I listened on an app from the Amazon corporation in an iPhone made by the Apple Corp. I’m sure a corporation published his book.

This book highlighted the utter failure of being soft on Crime from the late 50’s into the early 80’s until
The public outcry caused changes in laws and liberals to lose elections. What Hansen was dealt by the criminals justice system in the 60’s and 70’s was very typical of how all criminals were treated. Suspended sentences, dropped charges, out in 6 months for good behavior, parole and lithium instead of hard time. Rehabilitation and psycho babble instead of recognizing evil. All hallmarks of when criminals ran wild in America.