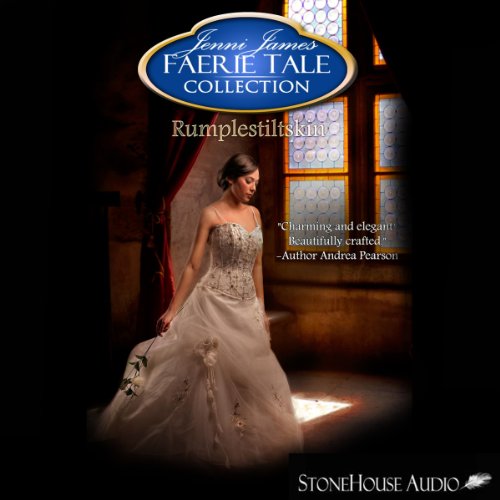 A young prince is crippled by a witch

When Fredrico watches his cruel family mourn his false death and announce to the kingdom their cursed prince has died, is the day he truly embraces his new life and new name - Rumplestiltskin. How could he be known by anything else? His skin is completely rumpled and stilted now. He hides away from the king and queen and grows up as a crippled servant in the castle.

Years later, his younger brother, Marcus, becomes king and humors Aubrynn's father when he boasts that his daughter can turn straw into gold. Intrigued, Marcus locks the distraught maiden in a tower and declares to the kingdom that if she can transform the straw, he will marry her, but if she cannot he will kill her father.

Rumplestiltskin is determined to help Aubrynn save her father and marry the king. Now, if only he can remember to keep his real identity a secret and not fall in love with her himself

rumple is the best

I love tue retelling of this classic story. I will be listening to it again.

I loved the Cinderella story but this was more of a children's story. The narrator was not right for this story but she was good for a children's narrator. This is more for elementary or middle school age children.