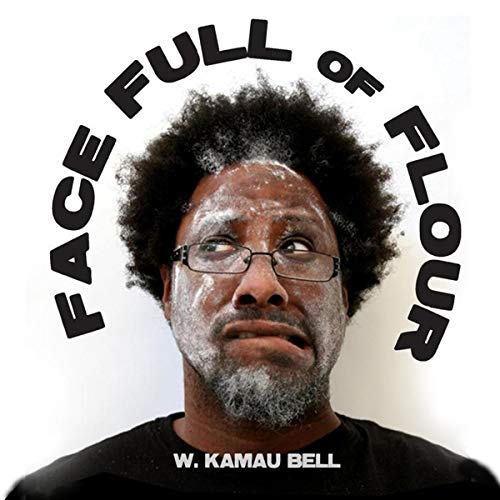 W. Kamau Bell is one of the most important entertainers and racial commentators performing comedy today. Face Full of Flour does not disappoint. With a blistering wit and a willingness to approach the most delicate of political topics, Bell’s act is nothing less than a tightrope walk of weighty issues and hilarious material.

Bell, the star and host of host of the television series Totally Biased with W. Kamau Bell, takes on everything on this album from Glen Beck to Barack Obama; marijuana to slavery; and, yes, Tyler Perry as well. Bell and his Face Full of Flour stands on the shoulders of such legendary political comedians as Richard Pryor, George Carlin and Paul Mooney, but delivers laughs and insight through Bell’s own unique voice and likable humor.

What listeners say about Face Full of Flour

This guy is Funny