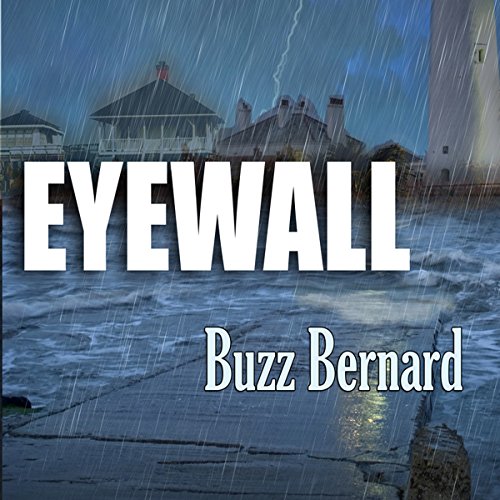 No one was aware of the storm's sudden force. Not the Hurricane Hunter crew trapped in its center. Not the family marooned on a resort island while searching for their missing teen. A deadly Category Five hurricane has never hit the Georgia coast in modern times.

No one predicted the storm's sudden force. A crippled Air Force recon plane, trapped in the eye of a violent hurricane. An outspoken tropical weather forecaster, fired from his network TV job before he can issue a warning: the storm is changing course and intensifying. A desperate family searching for a runaway daughter on Georgia's posh St. Simons Island, cut off from escape as the hurricane roars toward them. A marriage on the rocks; an unrequited sexual attraction; a May-December romance. All will be swept up by the monster storm. Get ready for a white-knuckle adventure.

H.W. "Buzz" Bernard is a retired meteorologist who worked for 13 years at the Atlanta-based Weather Channel. He considers St. Simons Island his second home. Visit him at www.buzzbernard.com.

"You can't put it down." (Jack Williams, science author and founding weather editor at USA Today)
"A one-sitting, white-knuckle read." (Vicki Hinze, award-winning author of Deadly Ties)
"An angry hurricane collides with the frailty and heroism of human nature...exciting and emotional." (Michael Buchanan, co-author and screenwriter of The Fat Boy Chronicles and Micah's Child)

What listeners say about Eyewall