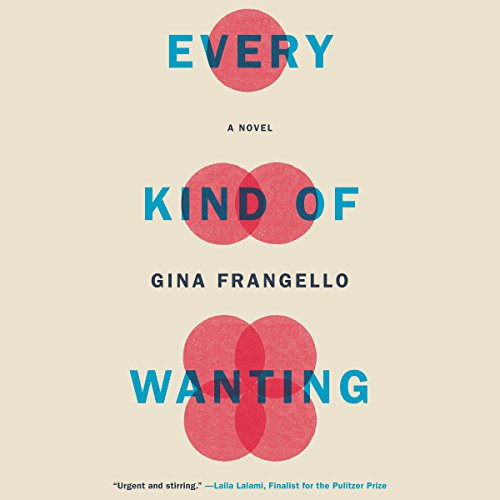 Every Kind of Wanting

Every Kind of Wanting

Every Kind of Wanting explores the complex intersection of three unique families. Miguel Guerra, who grew up in poverty in Venezuela before his family's relocation to Chicago, could not be more different from his partner Chad Merry, a happy-go-lucky real estate mogul from Chicago's wealthy North Shore. When Chad's sister, Gretchen - struggling with the deterioration of her marriage - offers the couple her eggs, they begin scrambling for a surrogate to carry the child, finally settling on Miguel's old friend Emily, happily married to an eccentric Irish playwright, Nick, with whom she is raising two boys.

Caught in the crossfires of these three families' bustling efforts to have their "Community Baby" is Miguel's younger sister, Lina, a former addict and stripper, whose needs and wants make her seem only peripheral to the surrogacy. Lina serves as the novel's overarching narrator as she falls into a passionate affair with Nick while deciphering the mysteries of her past. Though the novel's timeline is framed by the nine months of the surrogacy, it also reaches back thirty years, to Miguel's childhood in Venezuela and the unsolved murder of his father.

A book filled with characters who are real and good, however conflicted. I didn't want it to end, and will read again.