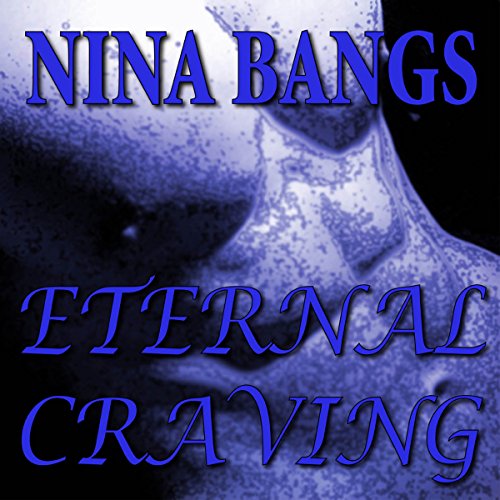 By: Nina Bangs
Narrated by: Carolee Goodgold
Try for £0.00

Lies. He's been promised a new life as the hunter he once was. But Al soon learns that all the rules have changed. Now he must control his most basic urges - the need to kill, to feed, to mate. And the woman he wants looks at him with both heat and fear in her eyes. Jenna Maloy doesn't buy this story that he's come to Philadelphia to save souls. She seems to see through the layers of deception to the primitive heart of him. With her beside him, Al stalks the dark forces that crouch in the city's night shadows. But the real battle rages in his heart. Love is a formidable opponent. How can he ask her to stay with him after she's seen the savagery of his beast? He only knows that if she turns from him he'll be cursed with an eternal craving.

What listeners say about Eternal Craving

If you read my review of Book 1 in this series Eternal Pleasures then the same comments apply to this - it's a great new paranormal romance filled with unusual and interesting mix of characters and species i.e. Vampires, Werewolves, Shapeshifters etc., etc., etc. Perhaps book 1 was better, but they are well worth a listen, in this book the 11 Gods of Night have to battle number 8 of the entities who are hell bent on the destruction of the world and they are almost unstoppable. The plot is good, and it throws you a curve ball when ............ oh yea I mustn't spoil it for you (sorry) but I wasn't expecting such a sad bit.

Again, narrator was bad and the love scenes could have been hotter.

Worth a credit? Yes but if you haven't already listened to book 1 then start with that one.

Just okay - the narration was okay - the story line okay> I didn't feel the intensity of the romance or the story. I was hoping for so much more. There is nothing really that stands out other than the dino shape shifters. EVEN the romance between the two main characters falls short. It may be the way the story was built.It was a little better than the first, so maybe there's hope.