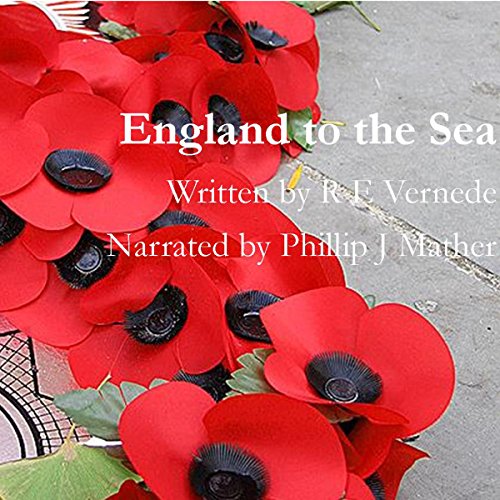 England to the Sea

Robert Ernest Vernede [1875-1917] was an English poet and writer of short stories, most remembered as a war poet of WWI. Wounded at the Battle of the Somme in 1916, he recovered and returned to the front and was killed by machine-gun fire at Havrincourt in 1917. "England to the Sea" was published in Poems of the Great War, in 1914.

What listeners say about England to the Sea

Would you listen to England to the Sea again? Why?

Yes, I think it requires further listens to fully absorb, as this poem has a unique structure.

What was one of the most memorable moments of England to the Sea?

The reference to former sea commanders of the British Empire such as Drake and Nelson. It gives you a feeling for the historical legacy of England and Britain.

His voice booms like a wave crashing on the side of a galley. It fits perfectly.