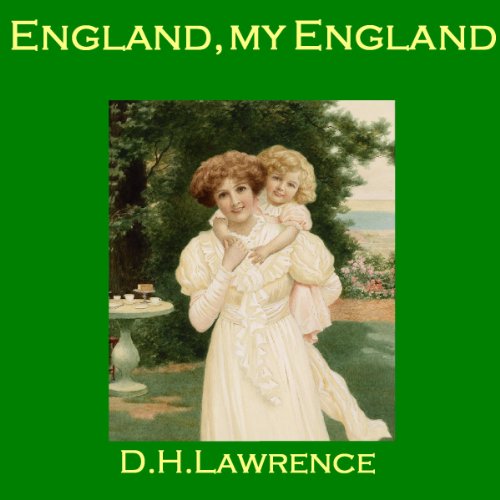 D.H. Lawrence's famous short story, set against the background of the First World War, and examining the quintessence of Englishness, relationships and paternity in an idyllic rural setting.

An accident involving their eldest daughter compounds the problem...and then when war breaks out and Egbert becomes a soldier, things change for ever.