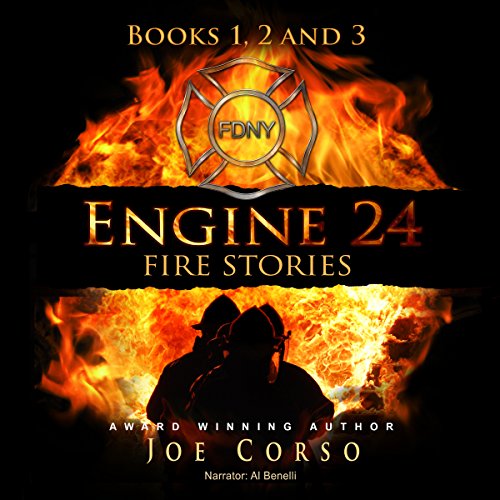 The story that follows was written from notes I wrote on May 28, 1964, the day after the Jersey City Pier fire. The following paragraph is from an article that appeared in the third issue of W.N.Y.F in 1964, written by John J. Cunningham, the deputy assistant chief of the Marine Division. He described the scene perfectly.

"On the night of May 27, 1964, thousands of New York City residents, whose dwellings overlook the Hudson River in lower Manhattan, had ringside seats for a spectacular wind-fanned waterfront fire that lit up the Jersey shore. A fire that, before it was brought under control some hours later, taxed the combined efforts of four FDNY marine companies, five FDNY Engine companies, 16 JCFD fire companies, 14 Coast Guard vessels, and 21 Pennsylvania R.R. tug boats. Units from nearby Bayonne, Hoboken, and West New York manned the vacant Jersey City firehouses. Residents as far away as Brooklyn discovered evidence of the fire on their sidewalks and lawns the following morning."

Engine 24: Fire Stories is a compilation of Joe Corso’s 3 books about his life as a fireman. Corso is a natural storyteller and you can tell right away that his personal stories here are fond memories about his life as a fireman. Not only does he describe in accurate detail the battles he faced in the flames, but also his time as one of the guys in a brotherhood of firefighters. There are stories here that all walks of life can enjoy. I personally enjoyed his stories about meeting Serpico, meeting a young Bette Midler, the Norwegian sewer rats, his point of view concerning 9/11 and the history on fire horses. My absolute favorite was the initiation prank they played on a fellow “probie”. Each tale is full of action, suspense, happiness and sorrow and makes for a nicely rounded embodiment of Corso’s life as a fireman.

Al Benelli lends his talent here as the narrator and is perfect for this role. He keeps the listener entertained throughout and as a natural storyteller himself; Benelli was the perfect addition to this audio book. So glad I picked this one up!

ALL THREE VOLUMES... a great deal!

What made the experience of listening to Engine 24: Fire Stories, Books 1, 2, and 3 the most enjoyable?

I bought this for my library... but I actually read Volumes 1, 2, and 3 individually as they came out in the beginning. My dad was a New York City firefighter around the time Joe Corso (D'Albert) was serving at Engine 24. I love the stories because my dad didn't share much when he was on the job. Corso illuminates things that likely were identical to the experiences my own father endured.

The Kennedy assassination... 9/11... Joes first days as a probationary fireman... The origin of the firefighters badge... OK, they were all memorable. If you like real-life stories of firefighters, firehouses, fires and the lives led by our dedicated public servants you are going to love this series.

Have you listened to any of A. T. Al Benelli’s other performances before? How does this one compare?

Yes. I have been a big fan for a long time. It's how I found this series of books in the first place. I usually search on the narrator to see what new books he's done. He's a great story teller... Like Morgan Freeman or James Earl Jones. He doesn't just "read" the book... he "performs" it. Try listening to Eating Trees or The Old Man & The King or Lafitte's Treasure and you'll see (hear) for yourself what I'm talking about.

The part where Joe (now retired) calls back in to his old firehouse to find out the details of the men who were on the scene on 9/11. Engine 24 and Ladder 5 were the first two companies to arrive on the day the NYFD lost over 300 firefighters. You will learn about the Pope's special blessing... Recalling the details of 9/11 will both sadden and anger you that America was so savagely attacked. NYFD firefighters were running into the Towers while others were running out. The cowards who perpetrated 9/11 should be made to know what true bravery is.

This book is a wonderful tribute to firefighters all over the globe... Thank You to all of them for what they have done and still do to protect us.