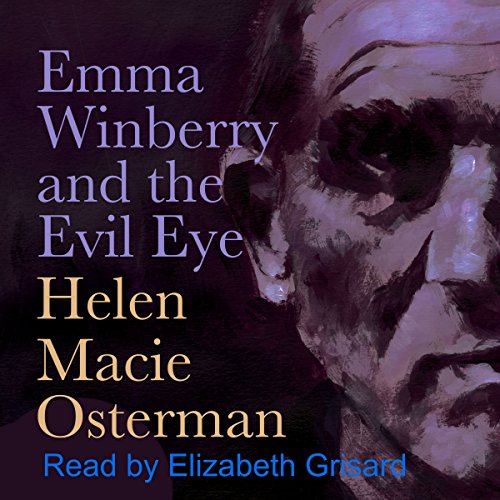 Emma Winberry and the Evil Eye

By: Helen Macie Osterman
Narrated by: Betsy Grisard
Try for £0.00

While 60-ish Emma Winberry and her friend, Gladys Foster, are enjoying a tour of southern Italy, they overhear a conversation by two members of the opera chorus. One of them shows his hatred of the famous tenor, Marcantonio Speranza. When Emma returns to her home in Brookfield, IL, she reads a notice in the newspaper reporting an accident to Speranza during a rehearsal. Another report of a near miss accident to Speranza convinces Emma that someone is attempting to harm the tenor. She remembers the two men in Sicily and begins investigating which singers appeared in the productions when the accidents occurred. Two names in the chorus stand out, Bruno Gentile and Gerard Torano. Emma becomes a supernumerary (extra) for the Midwest Opera Company where she becomes romantically involved with a fellow super, Nate Sandler. Speranza is scheduled to sing at the Midwest and both these men are in the chorus. Emma is convinced that one of them will again attempt to harm the tenor. On opening night, Bruno Gentile, who has a personal vendetta against Speranza, lets a mouse out of his pocket, disrupting the chorus and dancers. Emma is jostled by other cast members and, when she sees a shiny object in Gentile's hand, knocks into him. He pushes her out of the way directly onto the body of the fallen tenor who is singing a farewell to his subjects. No one believes Emma when she reports the incident until the soprano corroborates her story. When the police try to find Gentile, he has gone back to Sicily.

What listeners say about Emma Winberry and the Evil Eye