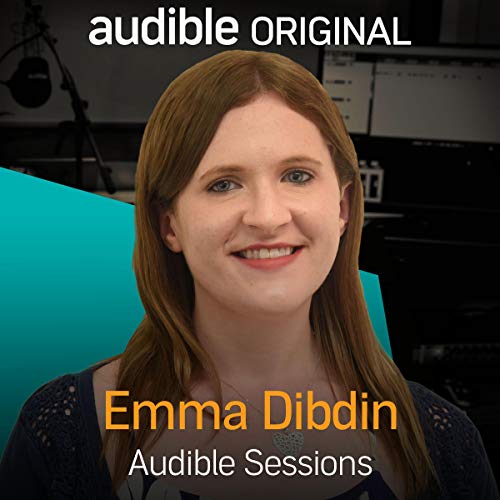 Journalist and author Emma Dibdin joins Elise Italiaander in the Audible Studios to discuss her debut novel, The Room by the Lake, which follows the character of Caitlin when she decides to up sticks and move to New York in order to escape her problems back home.

Emma tells Elise how she did the exact same thing as her character two years ago and how this inspired the storyline. She also talks about her day job as a journalist and writer specialising in television and the arts. Her coverage has appeared in the likes of Esquire, Harper's Bazaar and Total Film, and she has been an editor of Hearst for four years.

What listeners say about Emma Dibdin