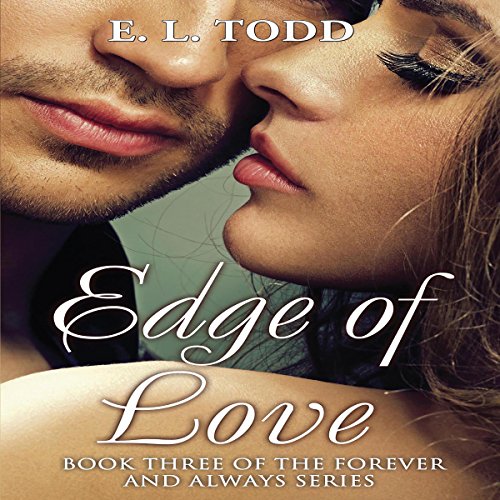 Sean and Scarlet are finally blissfully happy together. Their past is behind them. But after Sean and Scarlet travel to Connecticut to reveal their engagement, tensions escalate, family secrets are revealed, and an unexpected visitor ruins the weekend. When they return to Seattle, Scarlet refuses to get married at his family estate, which infuriates Sean. Their arguments escalate until another secret is revealed.

Scarlet is full of regret when she realizes she hurt Sean and broke his trust. For the first time, Scarlet is responsible for the pain and the hurt of their relationship. Is Sean's love just as unconditional as he claims? Will he able to forgive Scarlet for her betrayal just like she forgave him?

what aloud of crap don't bother

this book makes no sense it's mind blowing he tells her your my life I can't live with out you I would rather die with out her but I need space? who wrote this rubbish such a shame selfish couple and disfuntinol can't relate to this relationship my 5 yr old makes more sense what a shame........ he even pics her up for a booth call but still needs space this book is trash trough and trough.