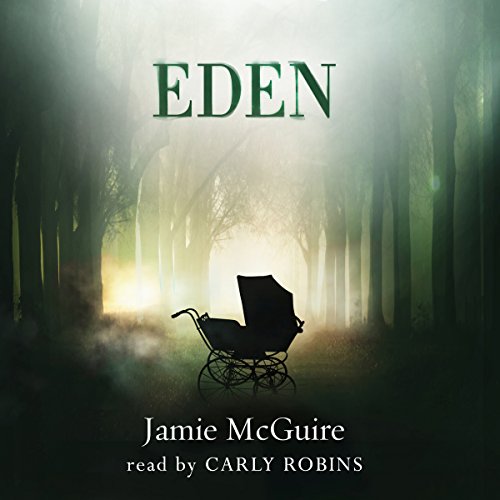 She had seen the unspeakable. She would learn the unknowable. Now, she would fight the invincible. In the third and final installment of the Providence series, Nina Grey will marry the wrong man, carry the child that was never supposed to be born, and fight a war she can't win. Faced with the impossible task of protecting his new wife and unborn child against the throes of Hell, Jared Ryel is allowed no mistakes. Pressured to return the Naissance de Demoniac to Jerusalem, he revisits St. Ann's to learn the answers were in front of him all along. Together, they must survive long enough to let their child save them - and the world.

loved every second of this audio book this series was amazing. Carly does amazing voices and is the best Nina I could imagine

Absolutely amazing story! So much love and action! This was a great ending to the series! I am going to miss these characters! Highly recommend all the books in this series and their audio books.

overall a great conclusion to the series. I wish there was more about why Eden is so special though.