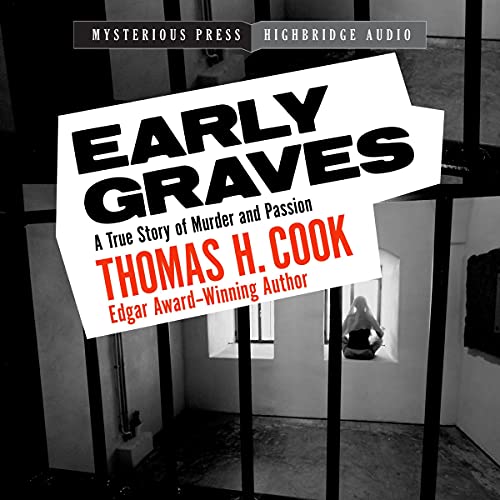 Shocking true crime from the Edgar Award-winning author. "Powerful.... A frightening close-up of sociopathic personalities at their most deadly." (Vincent Bugliosi, author of Helter Skelter)

Evil has a way of finding itself. How else could you explain the bond between Alvin and Judith Ann Neelley, who consecrated their marriage in blood? Before the killings started, they restricted themselves to simple mischief: prank calls, vandalism, firing guns at strangers' houses. Gradually their ambition grew, until one day at the Riverbend Mall in Rome, Georgia, they spotted Lisa Ann Millican. Three days after Lisa Ann disappeared, the 13-year-old girl was found shot and pumped full of liquid drain cleaner. In between her abduction and her death, she was subjected to innumerable horrors. And she was only the first to die. Drawing on police records and extensive interviews, Thomas H. Cook recounts the story of Judith Ann Neelley, who at 19 became the youngest woman ever sentenced to death row.

What listeners say about Early Graves

Hard to listen to.

If you want to hear a man talk like a girl and use the worst southern accent you have ever heard, this book is for you.