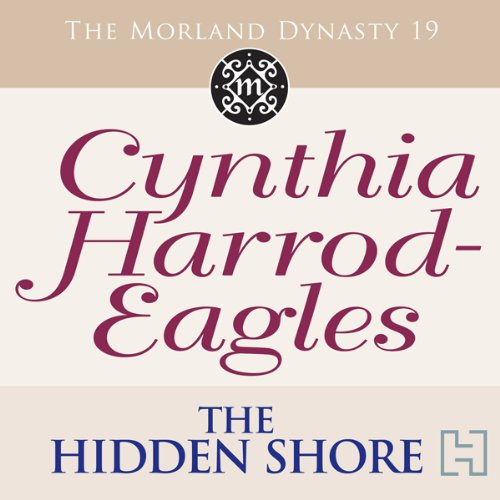 1843: the early years of Queen Victoria's reign witness much high-level debate at the Palace of Westminster, but nothing can interfere with Society's enjoyment of the Season. When Charlotte Meldon's father dies, she believes herself to be destitute, but a lawyer's letter reveals that she is not only part of the great Morland family, but wealthy and a countess in her own right. She is expected to make a great marriage, and with her vivacious cousin Fanny by her side, she is launched into her first Season. But it is Fanny, the hardened flint, who loses her heart first, while Charlotte catches the eye of Oliver Fleetwood, the most eligible man in London. Then the Season ends in disillusion, and Charlotte rebels against a life of idle amusement. With calm courage she flouts convention and embarks on a new journey which will change her life in much unexpected ways.

What listeners say about Dynasty 19: The Hidden Shore

Excellent as always and beautifully read. An interesting and knowledgeable in site into social history.

loved this book and found Charlotte's story very interesting and look forward to following it. missed being at morland place but I realise the family like all families spread wide.