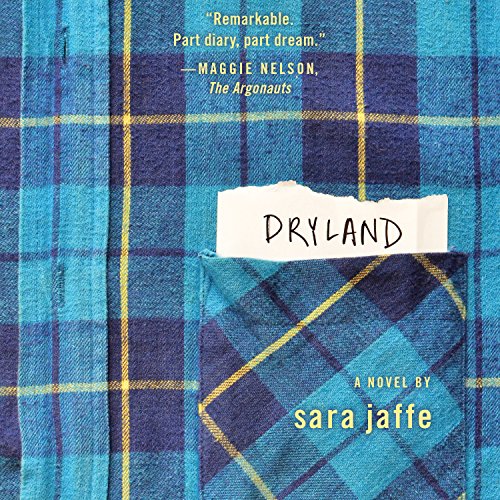 Anything can happen when Julie hits the water.

It's 1992, and the world is caught up in the HIV/AIDS epidemic and the Balkan Wars, but for Julie Winter, 15, the news is noise. In Portland, Oregon, Julie moves through her days in a series of negatives: the skaters she doesn't think are cute, the Guatemalan backpack she doesn't buy at the craft fair, the umbrella she refuses to carry despite the incessant rain. Her family life is routine and restrained, and no one talks about Julie's older brother, a one-time Olympic hopeful swimmer who now lives in self-imposed exile in Berlin. Julie has never considered swimming herself until Alexis, the swim team captain, tries to recruit her. It's a dare and a flirtation - and a chance for Julie to find her brother or to finally let him go.