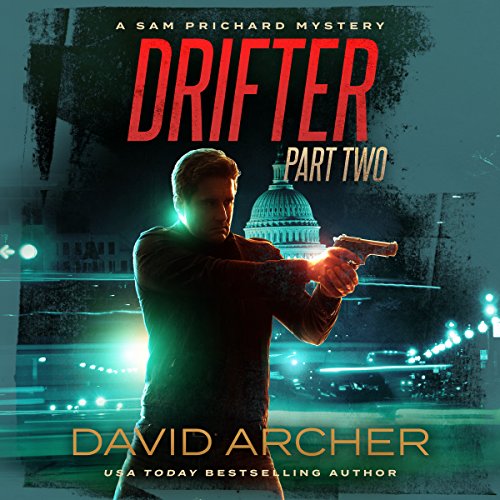 The CIA, a dead assassin, and the Antichrist? Guess it's time to call Sam Prichard

Sam Prichard is on his way to the most unbelievable mission any PI could ever blunder into - to stop a madman who thinks he is the Antichrist! The only problem is that this madman is smart, smart enough that he's been working toward this goal for many years and has never been caught.

To make matters worse, there's no one to whom Sam can turn, because everyone in politics owes this man favors and fears the day he reveals what he knows. With just a former CIA assassin at his side, a determination to save his country, and the thousands that the madman is prepared to sacrifice to his false gods, Sam Prichard must go to the ends of the Earth to try to stop the end of the world!

See why people are calling it "the next Jack Reacher" yourself!