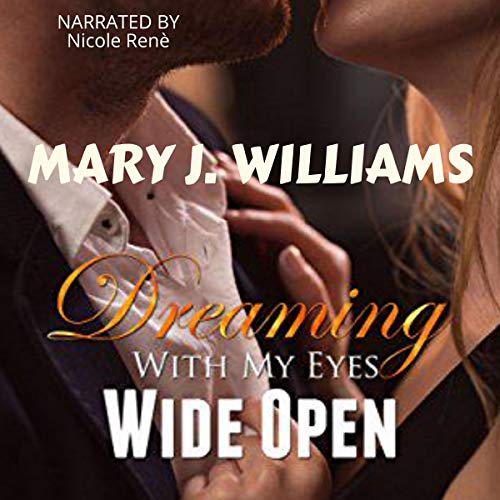 Dreaming with My Eyes Wide Open

Dreaming with My Eyes Wide Open

Nate Landis likes being the anonymous Landis brother. He's a stuntman. Period. So why is someone trying to kill him?

Paige Chamberlain prefers to do things on her own. She hates asking, but Nate Landis is the only one who can help.

The heat is instantaneous. So is the danger that follows Nate to Montana. Can he keep Paige safe? Can she protect her heart from a notorious heart breaker?

Their lives aren't the only things on the line. The real danger is to their hearts. No matter what, they will be dreaming with their eyes wide open.

Get this stand-alone novel today!

This was a very good book. The narration was excellent. This was a modern day Cinderella story. I really enjoyed the characters and storyline.