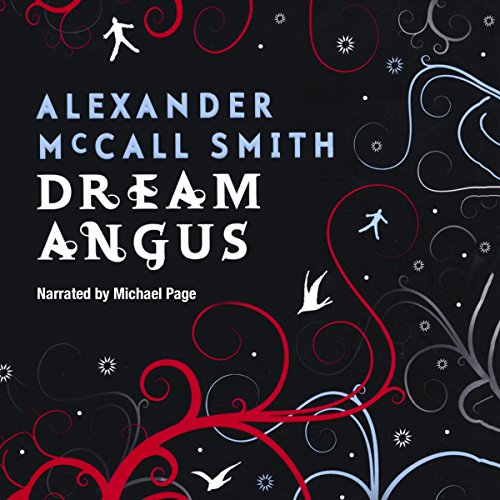 If he's in the right mood, divine Angus might grant you sight of your true love in a dream. You might even fall in love with him, but he'll never love you back. He's too busy making mischief, stealing the palace of the gods from his father, turning his enemies into pigs, and so forth - until he is trapped by his own romantic games, falls for an unattainable woman and is doomed to seek her forever.

In 20th-century Scotland, Angus's troubled alter ego searches for his true family and identity. A psychotherapist who helps people understand their dreams, his life seems to parallel that of his mythic namesake - which begs the question, could they be one and the same?

Did I just listen to 3 unfinished plots? Would Sandy do that to his readers?

Loved this audiobook and the narrator was great. A total surprise. I thoroughly recommend this book.