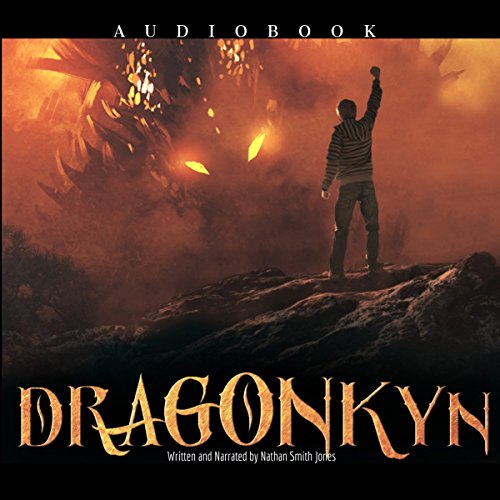 With skin that can't be burned and strange powers he can't explain, Marc soon discovers the truth: he carries ancient dragon DNA. As he joins his fellow Dragonkyn, his closest friends could quickly become his greatest enemies.

this was just poorly written. it was hard to follow as it jumped through time and space with out one word as to why. One moment you are standing in front of a burned house and the next he is dreaming in bed. I also have not yet heard a book narrated by the author that was good

A new kind of superhero

I love this new take on dragons, it was creative and interesting. With today's modern age of super powers and superheros this is wonderfully refreshing.

The author dies a wonderful job describing emotional concerns all people have that can be demons in our lives: peer pressure, self doubt, standing up for what us right, etc.

This book is a great captivating read. Captivating, invigorating, and thought provoking, but, easy to follow. Filled with intriguing moral dilemmas. A must read for any age!

For those of you whom have read it, I also swear by the vibe!