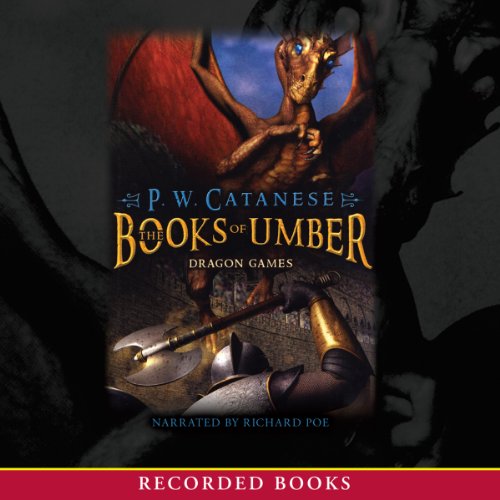 P.W. Catanese launched his immediately popular Books of Umber series with Happenstance Found, which Publishers Weekly praised for “rich characterization … and genuinely surprising twists.” In this riveting sequel, Hap must contend with Caspar, who holds the secrets to Hap’s powers—but wants something precious in return. And Hap also learns of stolen dragon eggs, which in the wrong hands could spread winged doom over the land.

A Great contunation of Happenstance Found

It was a great adventure that I could share with my Grandchildren. I have read all three of the Books of Umber and enjoyed the books very much. I would read more by the author and I thought the Narrator did a great job.