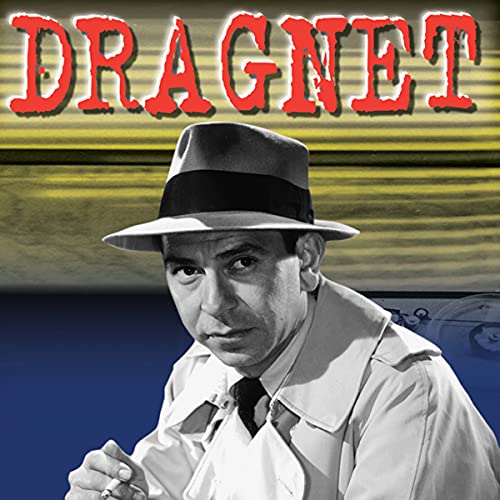 A very different Dragnet episode. This was a feel good story for the holiday season.

Every year on Christmas Eve I listen to this marvelous tale, so many great lines, wonderful narration.