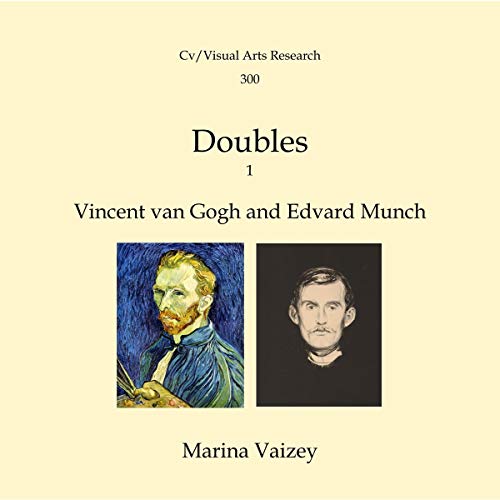 In a set of essays entitled "Doubles" author, critic, curator, and traveller, Marina Vaizey explores pairings of artists drawn from the canonical cycle of Western art. She considers themes of engagement such as the portrait or figure, treated as stories of wider implication for society, that draw on the artist’s perception of the seen, combined with personal visions of dreams and imagination.

The artist as recorder

It is the supreme ability of art, perhaps its highest purpose - acknowledged or not - to show and tell: To show us what we are, and in so doing to tell us. Art even at its most abstract is story-telling. And what we like most is encapsulated in Alexander Pope’s phrase from 1733, the proper study of mankind is man. Perhaps that explains that the artists who are among those most currently revered those exact contemporaries Rembrandt and Velazquez, Van Gogh and Munch, the appeal of the disruptive Francis Bacon, and the joyful David Hockney are artists who in their own individual ways are both disturbing and consoling.

There is a particular kind of painter who is indeed only interested in appearance of what he or she is looking at, and that appearance might be anything. And there are others who acknowledge the importance of appearance and also go beyond. Titian, Rembrandt, Velazquez, El Greco, Holbein, Van Dyck, Goya, Cézanne, Dégas, Edvard Munch, Vincent van Gogh, Picasso, Matisse, Francis Bacon, Lucian, Freud, Gerhard, Richter, are just a handful of the masters of the portrait and the self-portrait. A significant majority of the artists considered the greatest in the Western canon devoted much even at times the majority, of their work to the portrait. There are even some mythical figures in the painted world that produced, it seems, hardly anything but portraits, mysteries with humans at the centre. The tiny output of Vermeer is a case in point and paint: Almost no interior without a single person or a couple.