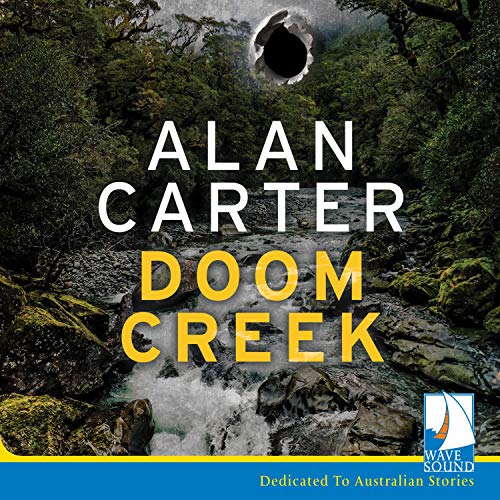 Sergeant Nick Chester has dodged the Geordie gangsters he once feared, is out of hiding and looking forward to a quiet life. But gold fever is creating ill feeling between prospectors, and a new threat lurks in the form of trigger-happy Americans preparing for Doomsday by building a bolthole at the top of the South Island.

As tensions simmer in the Wakamarina valley, Nick finds himself working on a cold-case murder and investigating a scandal-plagued religious sect. When local and international events reach fever pitch, Chester finds himself up against an evil that knows no borders.

This second Nick Chester crime novel is as thrilling as its award-winning predecessor, Marlborough Man.

"Crime fiction at its best." (The Australian)

What listeners say about Doom Creek