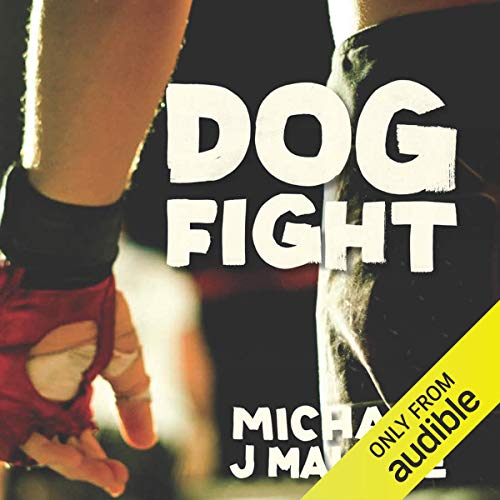 By: Michael J. Malone
Narrated by: Steven Cree
Try for £0.00

Kenny O'Neill, a villain with a conscience, returns in a hard-hitting thriller of exploitation, corruption and criminal gangs.

When Kenny's cousin, Ian, comes to the aid of a fellow ex-squaddie in a heap of trouble, he gets caught up in the vicious underground fight scene, where callous criminals prey on the vulnerable, damaged and homeless. With Ian in too deep to escape, Kenny has no option other than to infiltrate the gang for the sake of his family. Kenny is an experienced MMA fighter, as tough as they come, but has he found himself in the one fight he can never win?

What listeners say about Dog Fight