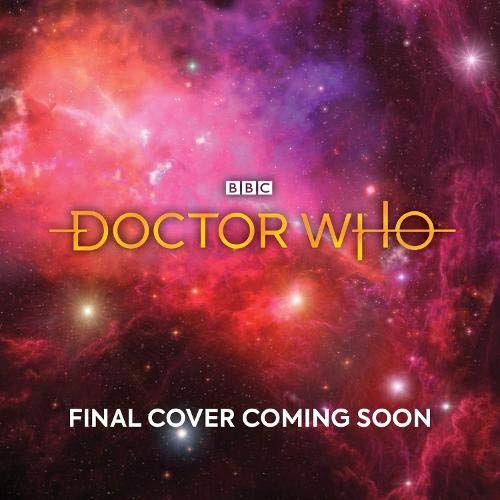 A collection of five classic TV novelisations featuring the Doctor's hectic adventures on Earth. In Planet of Giants present day England becomes a nightmare landscape when a freak accident causes the TARDIS and its occupants to be reduced to miniature size.

In The Massacre the Doctor and Steven land in 16th century Paris, where danger stalks the streets. In The Invasion present day London has been infiltrated by International Electromatics in collaboration with the Cybermen.

In The Horror of Fang Rock the TARDIS lands on a foggy island beset by death and disaster. In Delta and the Bannermen the Doctor and Mel find themselves holed up in a remote Welsh holiday camp, where several of the holidaymakers are not what they first appear....

What listeners say about Doctor Who: The Second Earth Adventures Collection