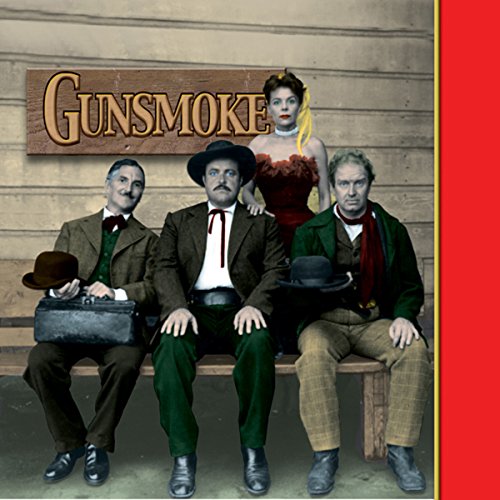 What listeners say about Doc Holliday

An episode from the series Gunsmoke during its radio run. Interesting story of what happens when Doc Holliday arrives looking for revenge. Sound quality not too bad considering its over 60 years old. Enjoyed the story and cast. Only 51p so can't fault the price.